Finding the best and most active times of day to hunt whitetail deer can be tricky. Here are a few suggestions to help you on your way to landing your dream buck.

Whitetail deer are guided by an internal clock that doesn’t particularly mesh well with a human’s. Deer are typically more active at the beginning and end of the day. Visibility-wise, dawn is a good option for allowing you to clearly see your target.

Evening is a great time to hunt as the deer will be hungry after a long sleep. They will be easier to track as they methodically seek food around this time every day. However, be aware that later into the night you risk loss of visibility and run the possibility of spooking sleeping deer. Also, all 50 states have laws against night hunting, so be aware of the times and places you are legally allowed to hunt.

Just like humans, animals aren’t too keen on standing outside in the rain. Beware of hunting on a rainy day as visibility will be poor and whitetails will most likely be seeking shelter.

Typically, rut and breeding dates occur fairly consistently from state to state in the north. Bucks are generally most active 7-10 days before peak breeding times.

Depending on how early or late you are hunting each season will affect the best times and areas to hunt whitetails. Early in the season, mornings seem to be best for finding bucks as they are developing a schedule. Mid-season is usually the time for the rut and deer will be moving most of the day. As the weather gets colder at the end of the season, deer are more likely to be focusing on food. 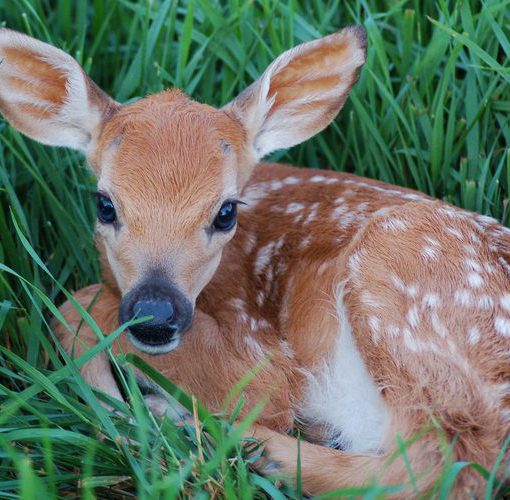 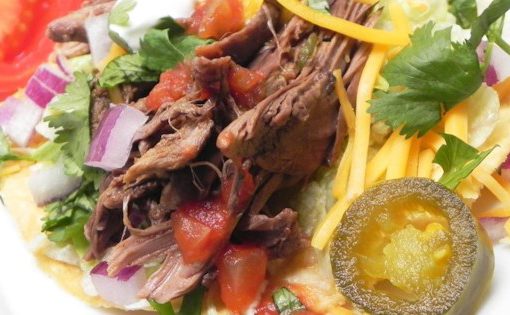 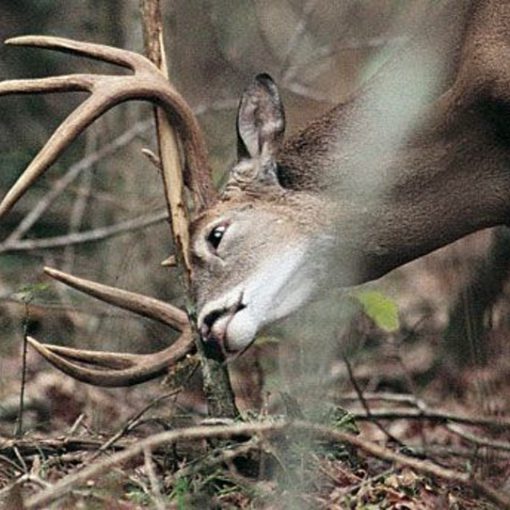 Rut season is the free for all every hunter waits for. Large whitetail bucks running every which way paying far less attention […] 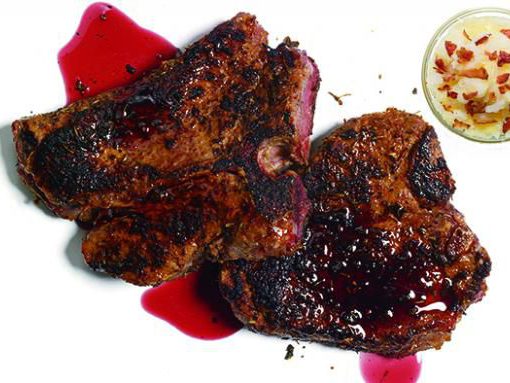 Whitetail venison has traditionally been known to have a sort of “gamey” flavor to it. Some complain that their deer meat is […]