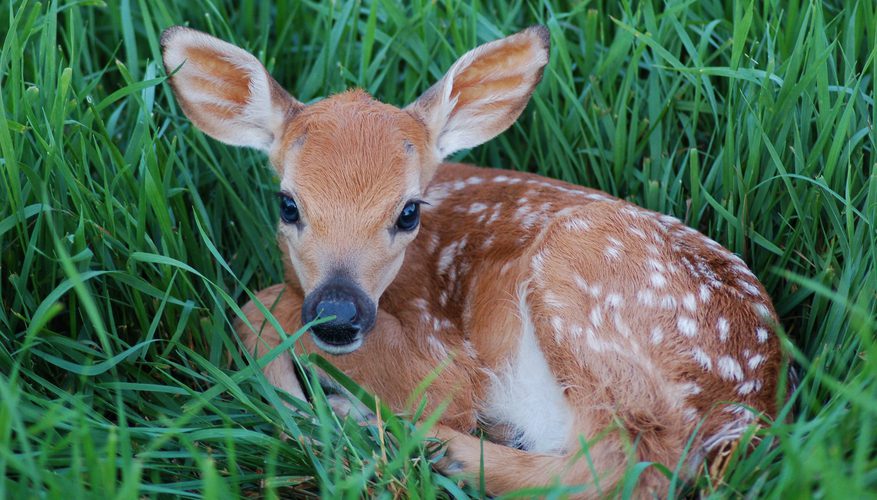 Spring in Ohio means birthing season comes full swing. While most fawns are born in early to mid May, some are as early as the end of April and as late as July. Fawns are most often recognized for their red coat and white spots. The young deer have quite the collection of myths, so let’s clear some things up.

Fawns do not have an odor when born. -FALSE

Fawns do in fact have an odor. Their odor is minimal in comparison to a mature whitetail. Because fawns are so still for the first few weeks of life, their smell i the top way predators, like coyotes, find them. A doe will avoid the spot she left her fawn to avoid her own scent being in the area. She will may also consume her fawn’s droppings while nursing to destroy evidence of her young. Touching a fawn also will not alter its smell and the mother will not abandon it. Regardless, you should still avoid touching a fawn unless it is in a place of imminent danger and should wear proper protection.

While most common a doe will give birth to two fawns in a season, there are many who have only one, or even three. On a rare you will see a doe mother four fawns. Many sibling fawns are referred to as twins, but shockingly are often not sired buy the same bucks. Mother doe will often hide and nurse the sibling fawns separately. One fawn may be birthed at a different time based on when conception was.

Laying still is the top defense mechanism for fawns. For the first two to three weeks of their lives, unless feeding, a fawn will lie completely still unless feeding. If a fawn feels that it is in danger and is standing, it will immediately lay down and remain still until it feels safe or the mother returns. When bedded down their heart rate and breathing will slow as to not alert to their location. 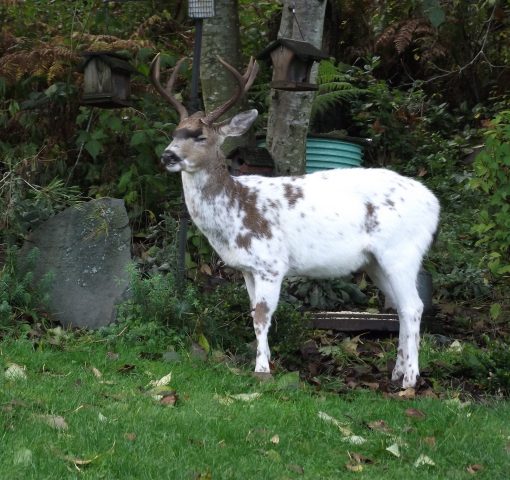 You might be asking yourself, “wait, I thought Whitetail Deer were common to Ohio?” You’re right, they are but they have some […] 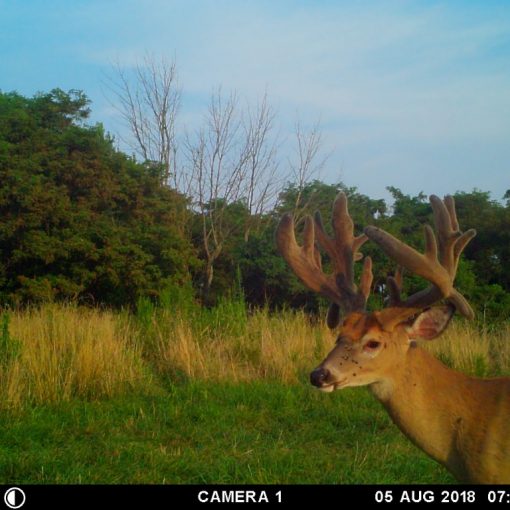 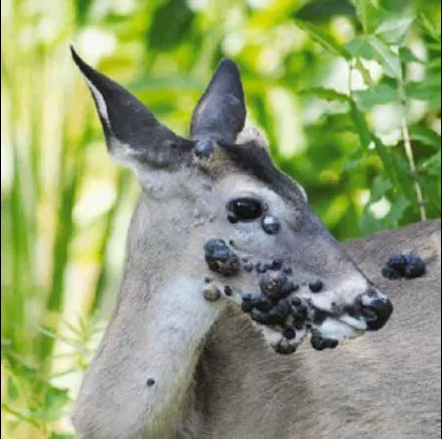 Like any animal, Whitetail Deer are susceptible to disease. Deer in different parts of the country are affected by different infections, but […] 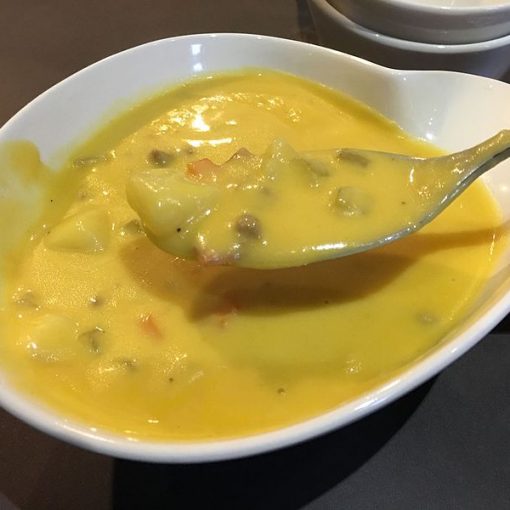